Protection of scientific works with Copyright.eu

Enforcing your rights using legal timestamp and bailiff: how and why?

All inclusive – No subscription

Are you a scientist or a researcher conducting important research?

In the scientific world, scientists are confronted not only with the potential failures and difficulties of their research, but also with the increasing global competition in research and technology. Unfortunately, cases of researchers appropriating the work of others are not uncommon. Especially since a researcher is in practice only recognised through the articles that he or she has published…

Imagine that one day you see your research published in a scientific journal. Your name has been removed and another researcher appears as the author of the research. All those months, even years, spent designing the study, gathering funding, obtaining approvals, recruiting the research team and participants, analysing data, and finally writing the initial report, have been stolen from you.

However, rest assured that there is a simple way for you to conclusively establish that you are the author of the research. To protect themselves against copying and theft, scientists and researchers need to establish proof of anteriority of their research.

Such protection is important at every stage of the research process, for example, as soon as there is an important breakthrough, as it happens. 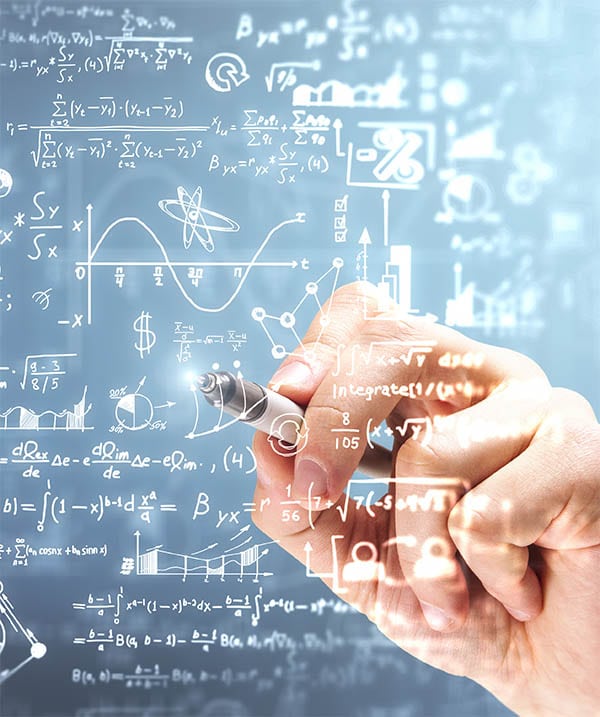 Copyright for research. Protecting your scientific works has never been easier.

How to protect your scientific works as effectively as possible?

According to the philosophy of copyright law, scientific research is protected in the same way as all intellectual productions.

However, in the event of a dispute, how can we prove that the research existed at a certain date ? And who is the author? Several means exist.

The most effective is the bailiff’s deposit, and there are services such as Copyright.eu to save you the time and trouble of having to go through the process. With Copyright.eu, you can obtain your certificate of anteriority online in less than 15 minutes. Simply upload your files online, regardless of the type (pdf, photos, videos, etc.),so that they are dated, and no one can contest your authorship in the event of a dispute.

All inclusive – No subscription

By registering with Copyright.eu, you grant legal protection to all your research by providing proof of their date and content (copyright).

With Copyright.eu, you assign a certain date to your scientific research in a matter of minutes.

The benefits of copyright law protection:

Check our frequently asked questions and our detailed documentation or ask us directly.

Creators, entrepreneurs and organizations
secure proof of their creations every day.

To get started, go to the online customer area and create your account in seconds.